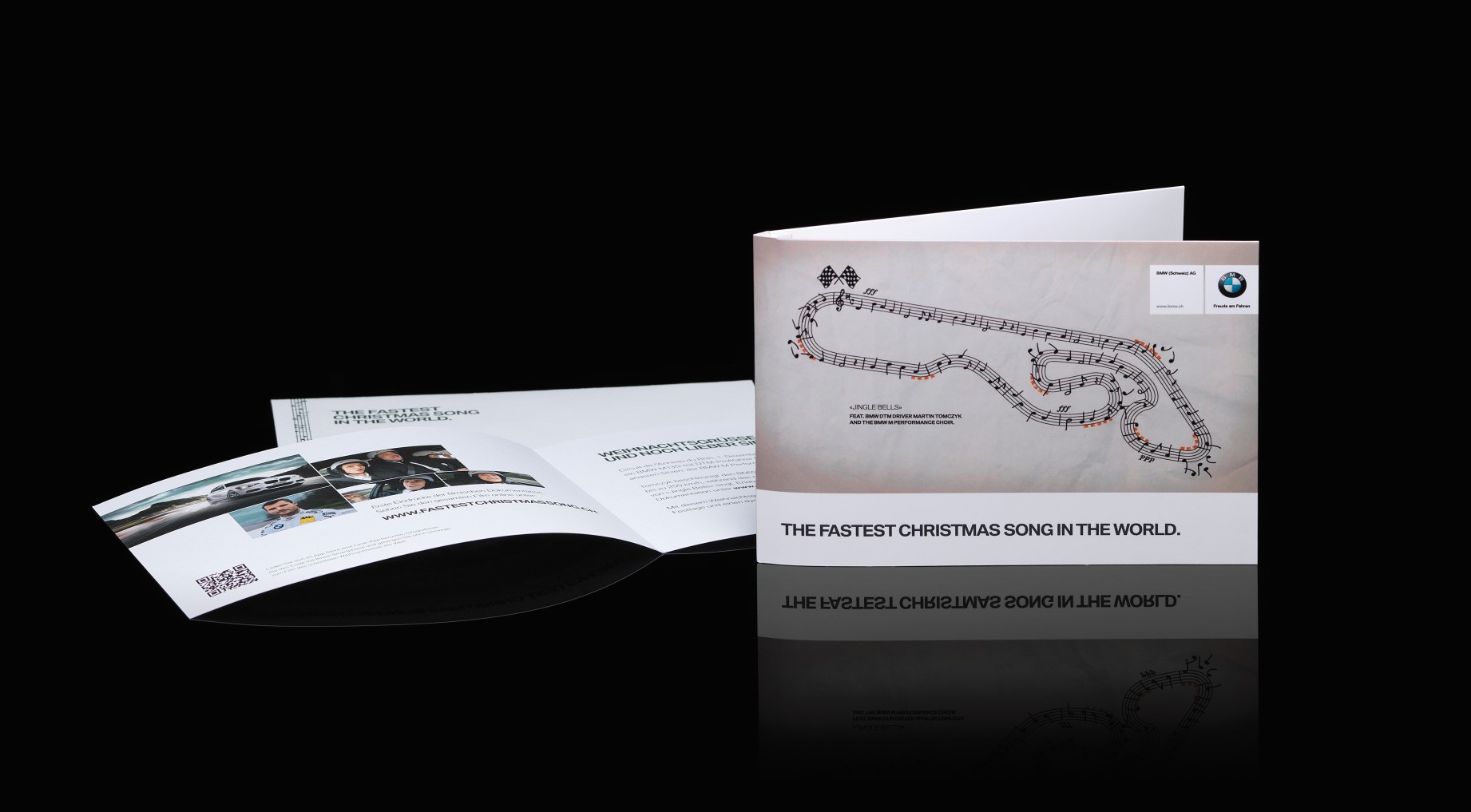 In 2011, DraftFCB Zürich had created “The Fastest Christmas Card In The World”, which captured over 500,000 YouTube views. In 2012, the challenge was to come up with a mailing to 5,000 BMW drivers in Switzerland, which would top that success.

After the fastest Christmas card, came the fastest Christmas carol. The idea was to get an acapella group to sing “Jingle Bells” inside the sporty new BMW M135i, which was kitted out as a full recording studio. The twist was they had to sing the song while the car was being driven by racing driver Martin Tomczyk at speeds approaching 250km/h. This was then sent in a card with a special sound chip to all BMW Switzerland’s customers. A QR code and a link to the microsite allowed them to watch the making-of video at fastestchristmassong.ch. 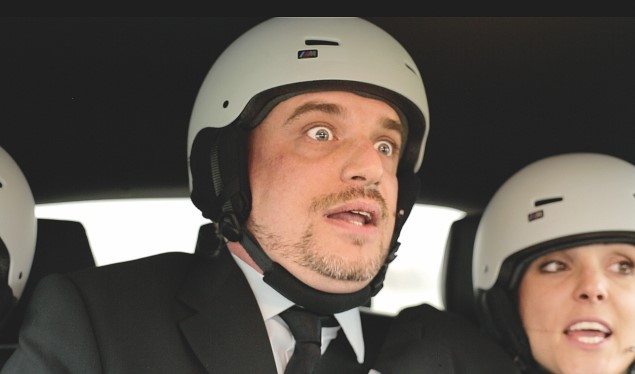 The Fastest Christmas Song in the World achieved over 1.3 million views on YouTube, as well as hundreds of thousands of posts in social media. It attracted PR coverage around the world, reaching an estimated 120 million people.

In addition, 65,000 eCards with the song were sent across 199 countries. In short: the fastest Christmas song in the world was a mailing that went viral, from 5,000 people out to many millions of potential new customers.

Isn’t this a great example of the power of Mail and digital together? It’s also an example of how great ideas achieve returns way beyond the original scope of the task. So, this started out as a retention piece, going out to existing customers, but it rapidly turned into an acquisition campaign when recipients shared it on social media. Mail is almost always thought of as a way of driving sales but here’s proof it is also a great way to build brands.