Why, augmented reality of course. 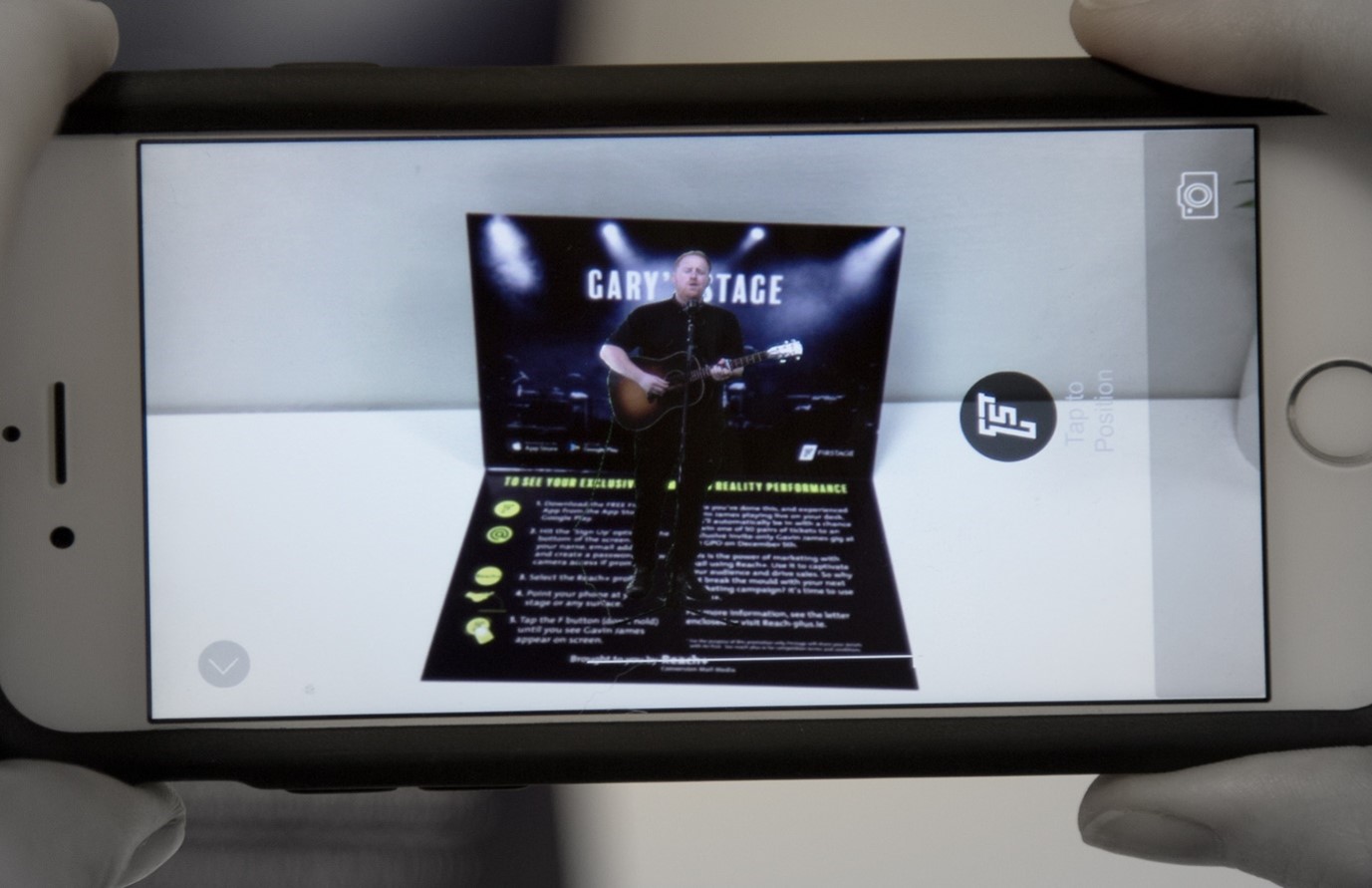 Background to the campaign

Many marketers believed that mail media was outdated, expensive and time-consuming to produce. Even though An Post was a trusted and well-loved brand, their direct mail solutions were seen as irrelevant.

To change minds, An Post introduced its newest product: Reach+.

While Reach+ answered the logistical and financial qualms of business customers, they still needed to be convinced that mail media could be innovative and impactful. What better way to convince people of the power of mail media, than to show them?

10,000 potential business customers of An Post were mailed an experience.

An exclusive acoustic performance was recorded specially for An Post by one of Ireland’s leading singer-songwriters Gavin James.

Each DM piece turned into a stage on which he could sing his hit song, ‘Nervous’.

They also got the chance to win tickets to a money-can’t buy, one-off performance by Gavin inside one of Dublin’s most historic buildings, the General Post Office.

This was a world first not only for direct mail as a media but also for Firstage. 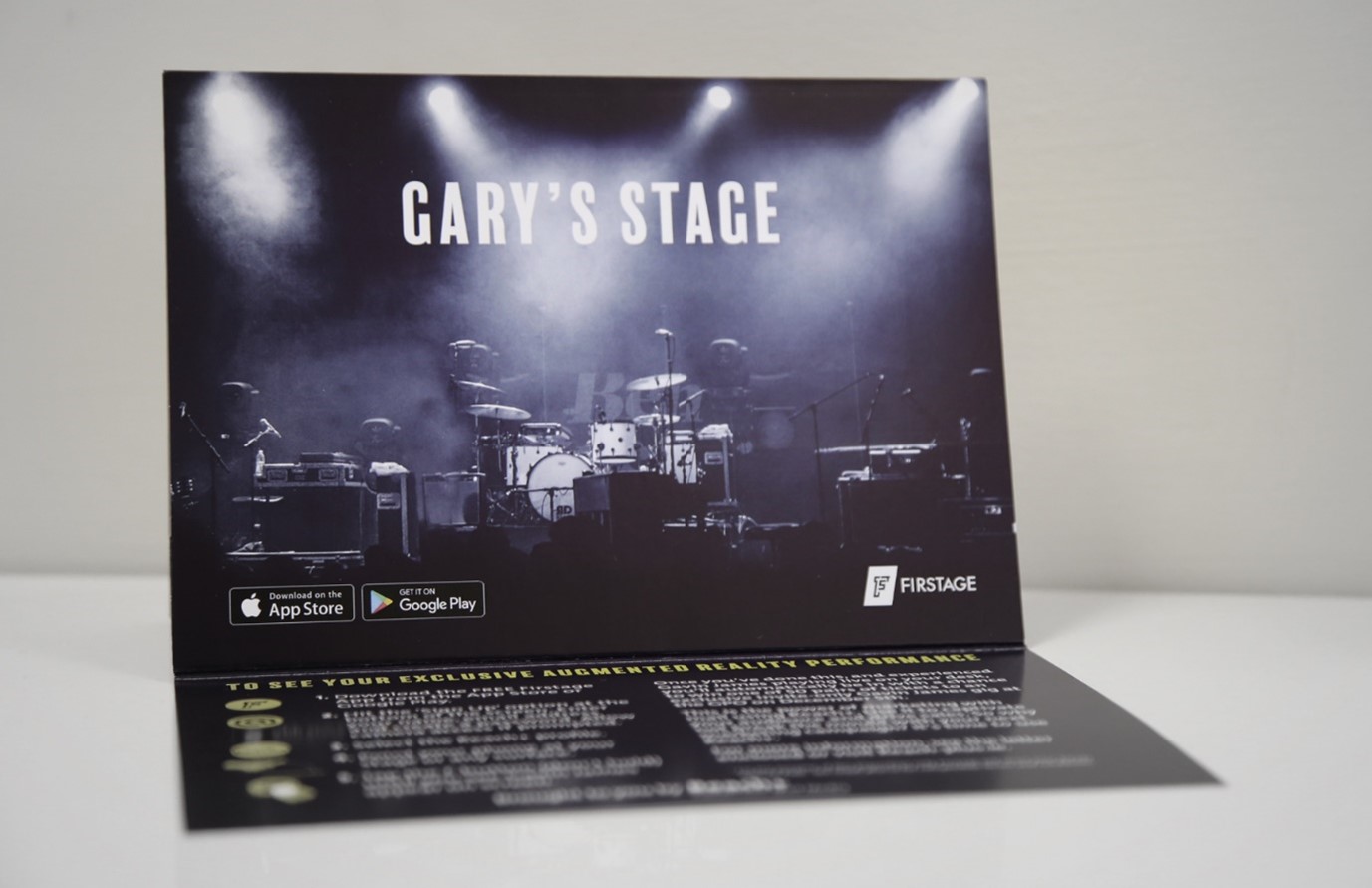 The average view time in the app was 12 minutes. In four months since product launch, Reach+ generated over five times the amount of business originally projected for year 1, with almost 1.5 million units mailed so far in 2018. On a brand level, it reintroduced the audience to DM in a brand-new light that was exciting and innovative, showcasing the power of creativity.

Mail is a brilliant B to B medium. You can target smaller audiences and engage with them directly. But, and it’s a big but, you still have to engage. Businessmen are also people with curiosity, with imaginations, with interest in new technologies.

An Post brought marketers a musical experience to their desks. A letter unfolded into a stage on which a musician gave an individual performance.

It made a fairly stodgy brand suddenly look interesting and it showed brand managers how they could be using the medium better themselves.

Digital, Direct Mail, Marketing
No two people are the same. How to turn your members into advocates