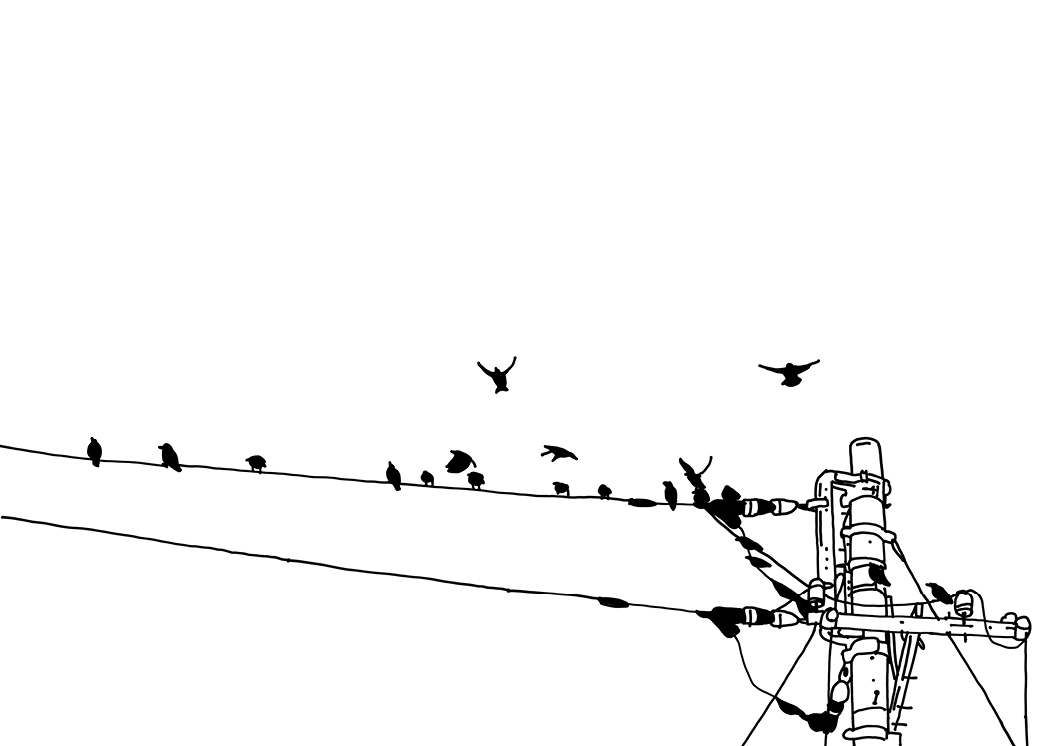 What is the internet?

The internet is the wider network that allows local computer networks around the world to talk to one another. The result is a mass of cables, computers, data centres, routers, servers, repeaters, satellites and WiFi towers which allow digital information to travel around the world. In other words, you can do your weekly shop, share your news on Facebook, email your aunt in Wollongong and search for pictures of micro-pigs.

How big is the internet?

Put it this way; about five exabytes of information flows through it every day. What’s an exabyte I hear you ask? 1018 bytes. The total daily figure is equivalent to 40,000 two-hour standard definition movies per second.

It takes some wiring up.

How much energy does the internet use?

Huawei estimates that the information and communications technology (ICT) industry could use 20% of the world’s electricity and release more than 5% of the world’s carbon emissions by 2025.

In 2016, a US Government laboratory estimated that American data centres – facilities where computers store, process and share information – might need 73bn kWh of energy by 2020. That’s the output of 10 Hinkley Point B nuclear power stations.

How many people are online?

It depends how you measure it, but it’s safe to assume around half of the world’s population use the internet. One metric counts being online as having used the internet in the past three months, which would mean

In some countries nearly everyone is online. More than 98% of Icelanders are on the internet, with similar percentages in Denmark, Norway, Luxembourg and Bahrain. In Britain about 95% are online, compared with 85% in Spain, 84% in Germany, 80% in France and only 64% in Italy.

What about age and gender?

There’s a clear age divide. In Britain, 99% of 16 to 34-year-olds are online and the 75-and-overs make up more than half of the 4.5 million adults who have never used the internet, according to the Office of National Statistics.

There’s evidence of a gender gap too. In two-thirds of the world’s nations, men dominate internet usage and there are 12% fewer women online than men globally.

What are they doing online? 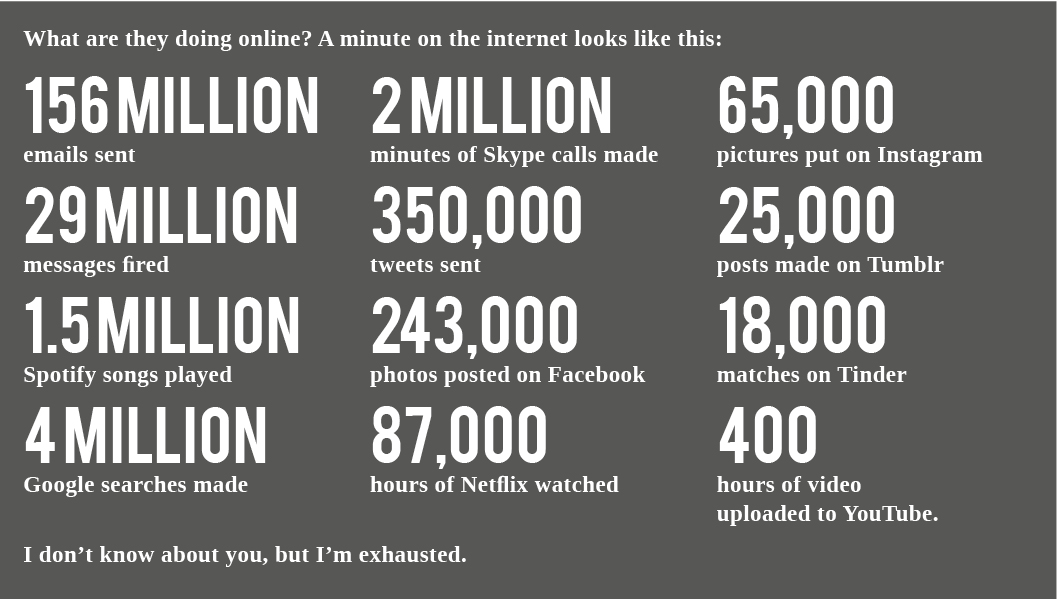 Musings!
The Sustainability of Paper Generating Revenue Outside of Membership

Employee welfare and working from home

We are open for business