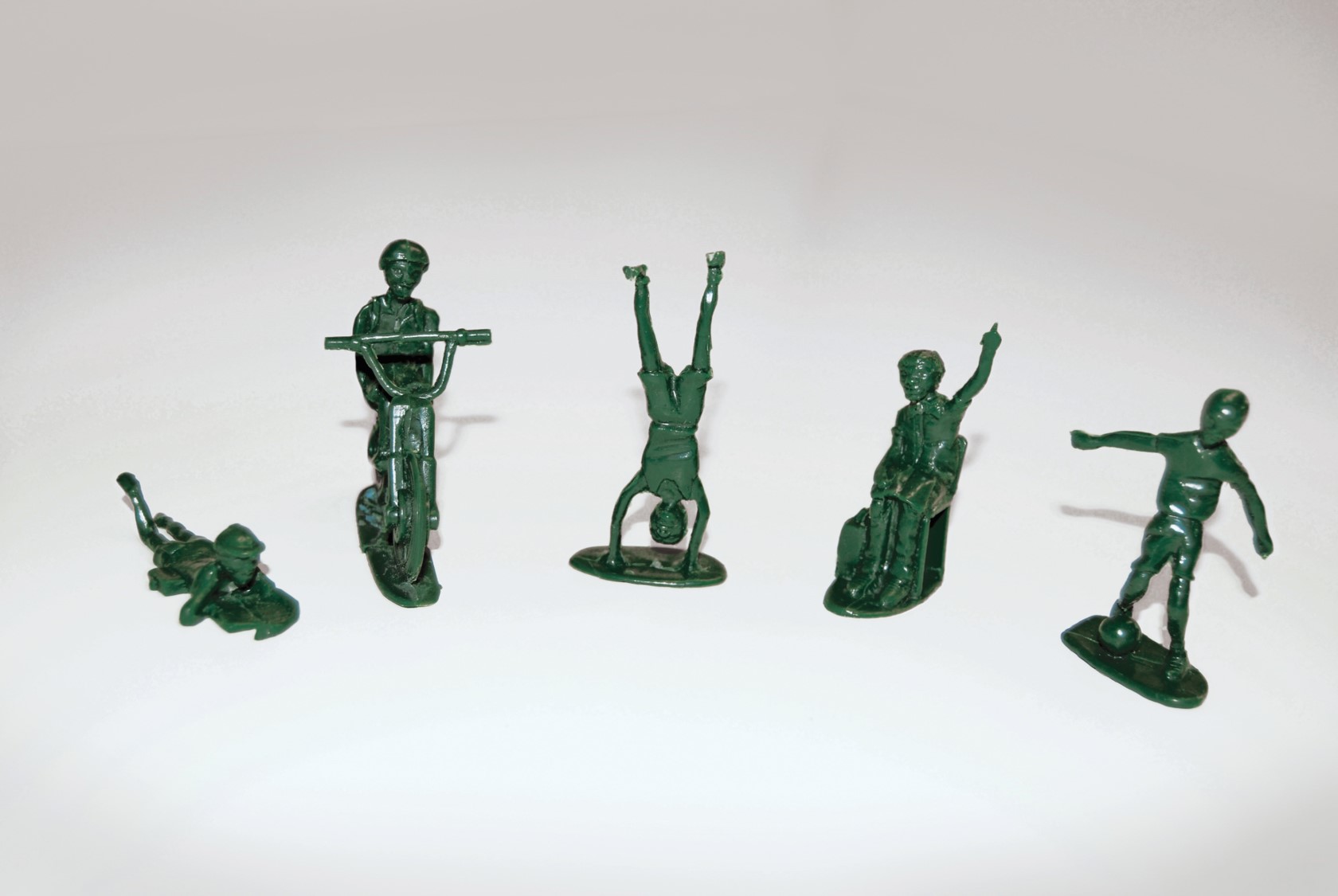 The African continent had the world’s highest number of child soldiers, fighting in wars they didn’t believe in, for causes they didn’t understand. UNICEF had extracted many of these children from combat and wanted to reintegrate them into society. The aim of the campaign was to rally more support for this programme from people known to have already given to UNICEF.

1,000 packs were mailed out. Initially, each appeared to be a typical packet of toy soldiers but once opened the recipient found that the figurines were, in fact, children – reading books, playing soccer, riding bikes and doing the activities children were supposed to do other than carry guns. In other words, doing what they would do in a normal life. 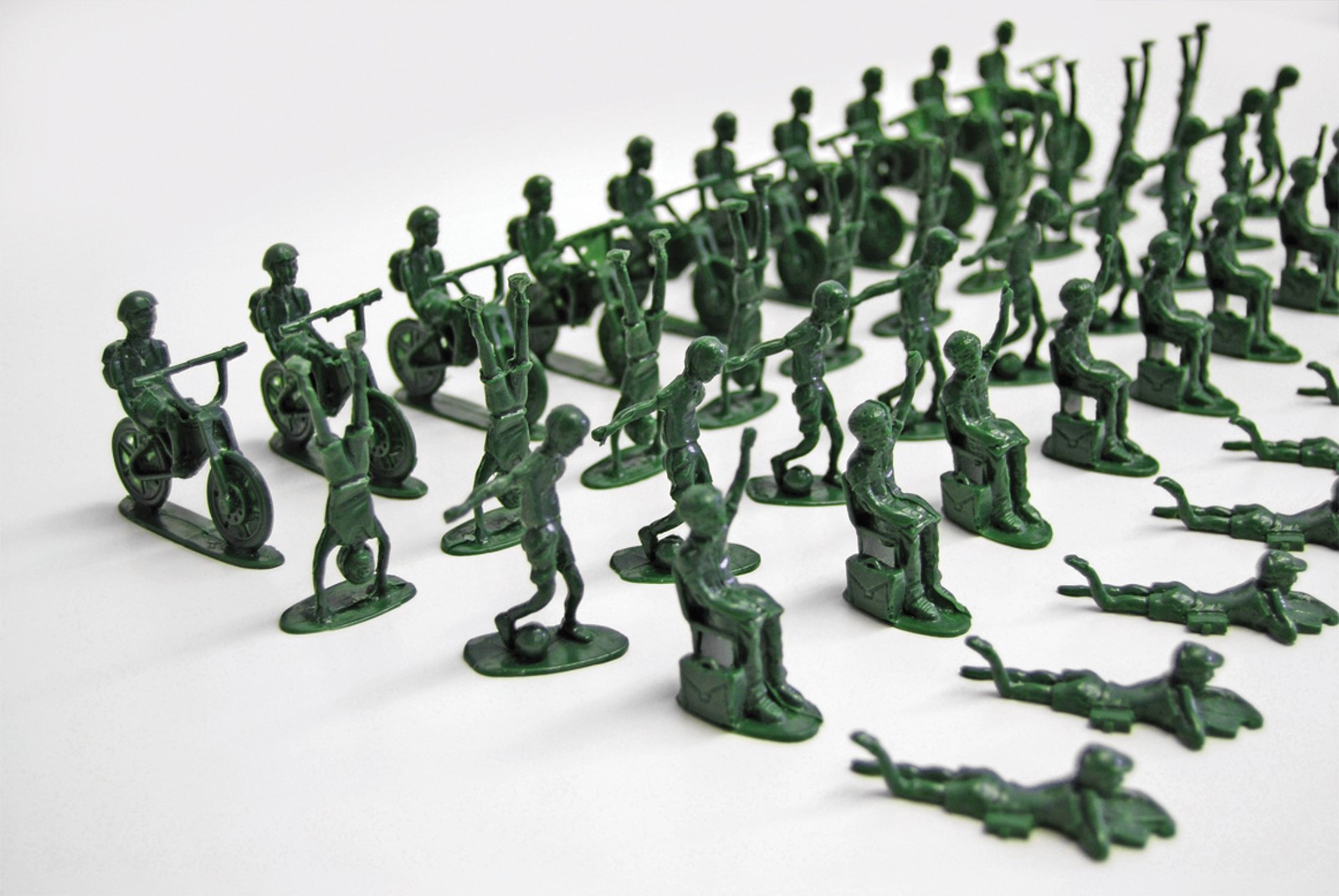 There was an immediate rise in both volunteer applications and donations. In addition the Direct Mailer created interest around the world, appearing on over 15,000 websites in over 50 countries, transcending both borders and languages. More than a simple message, it was an ongoing reminder of the realities many children in Africa faced every day.

This pack went to a thousand people and reached a million or more. It’s what happens if you have a creative idea. It goes ‘viral’ in that people want to share it with each other and talk about the issues it raises. Yet many hard-nosed marketers would never have bought this idea for being too expensive to reach too few people.

The numbers would suggest that an insert in a national newspaper or a low-cost mailing to a list of a couple of hundred thousand would be the more judicious approach. But that’s the thing about numbers, they never make provision for the incredible possibilities of the human imagination.