Just look at all that lovely media out there. All waiting to be consumed by us. Video. Social media. Apps and streaming content.

Turn on, hook in and fill your face. Yum yum yum. 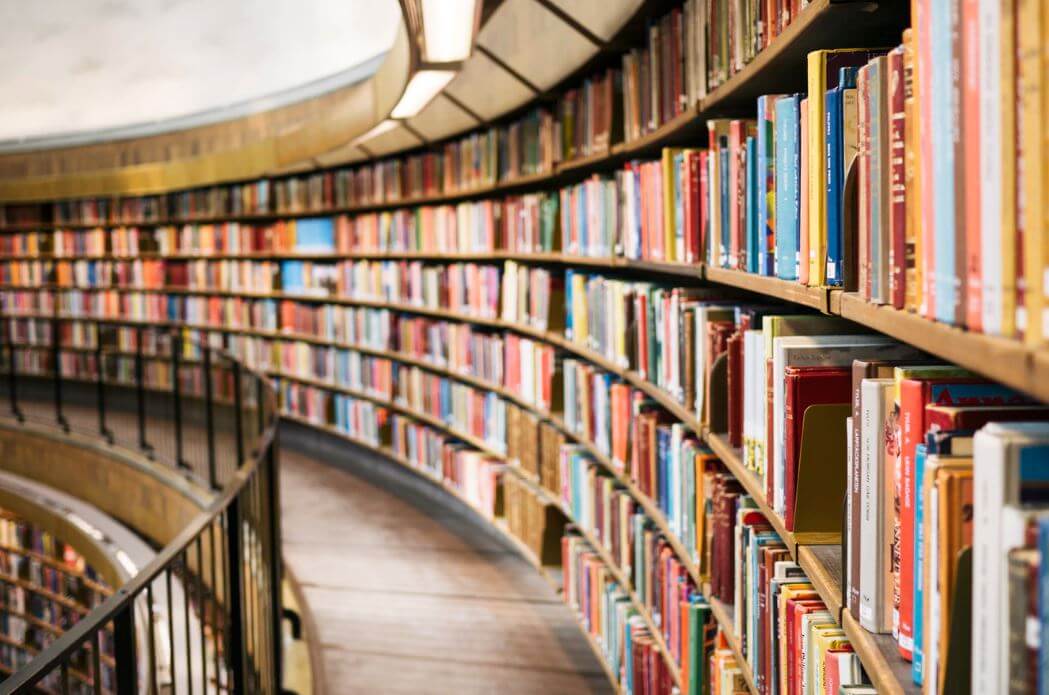 Truly, there are a dizzying array of ways to engage with and satiate hungry consumers out there using a huge range of digital communications and platforms. Time to wave a fond farewell to poor old print then, right?

Well, you’d think so. But rather than spinning in his inky grave, it appears that the ghost of William Caxton is pulling some strings from beyond as printed media fights back. Digitally printed mail packs are once again falling through letterboxes, and press ads are back on the rise and in the public consciousness.

Believe it or not, the digital behemoths are right at the front of this revolution too. Google has raised its UK print advertising budget and in 2013 they splashed out £5m on outdoor advertising and £3.5m on press ads.

Net a Porter, a high-end luxury fashion website that spearheaded the move towards shopping for exclusive goods online when it launched in 2000 has since launched Porter, a glossy magazine that vies for space on the news racks alongside Vanity Fair and Vogue.

But the biggest curveball came in November 2015 when Amazon, the online retailer who deliver you the world from your laptop, opened their first physical bookstore at University Village, Seattle. That’s right. Amazon. They’ve also recently announced plans to open over 300 further bookstores, sending the retail market into a frenzy. It may be a case of the giant getting ever bigger, but it does seem to reflect the resurrection and rise in printed media.

It’s something you need to get yourself involved in. By taking advantage of printed media and using it as part of a focused and targeted marketing campaign, it really hits home. When something tangible, colourful and inventive lands in the lap of your target customers, you’re putting yourself right in their world in a way that emails never can.

At Synergy, we can help you devise, shape and execute a digitally printed marketing campaign that really sets you head and shoulders above your competitors. Printing for business is very much back in. Believe it.

Offline is the new online.

For more information about how digital printing for your business can really drive a successful marketing campaign, call Synergy on 01543 257257 or email hello@synergy-print.co.uk

Digital, Marketing, Print
We’ve had our head in the Print Cloud… Are you making the most of your data?